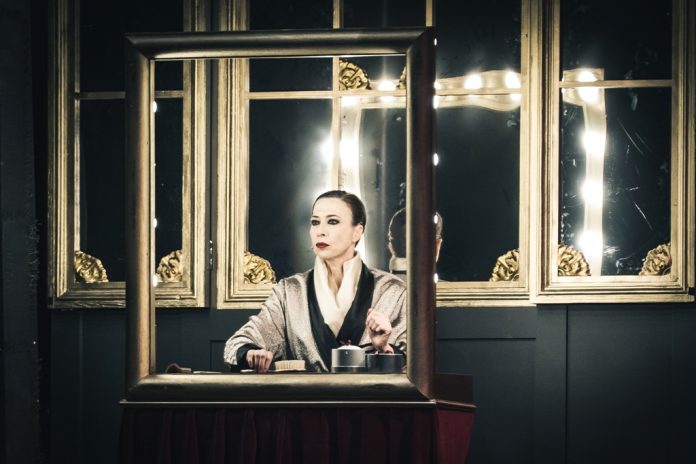 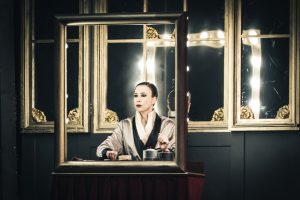 Ironically charismatic, and full of charm were the uplifting demeanors of the characters of Viktor und Viktoria that were on stage at Teatro Coccia, in the city of Novara Italy this past Saturday. The plot, Nazi Berlin, which took place in one of the most contorted periods of modern history, was inspired by the film script of Reinhold Schunzel, a German director of Jewish decent. Viktor und Viktoria, a 1933 film comedy, was the inspiration of the script which had “no” intentions of offending puritans. The stage portrayed a lively portrait of men and women of intense determination. The main characters, whose beginning started in conditions of extreme poverty, needed a plan while not becoming too pessimistic.

The dynamic Veronica Pivetti, who took on the role of a German provincial woman Susanne Weber, was brilliantly fluttering on stage. She was persuaded by poverty and the ingenious mind of an Italian immigrant and colleague of the name Vito. The woman transformed herself into a man who transformed himself as a woman as a persona on stage. Concealing her true name and nature Susanne was Viktoria. Sharing the fame with the fellow actor Vito, a role played by Yari Gugliucci. Both of the actors together evoked a fascinating allure reminding one of the Neapolitan theater of the past. The jokes were vivid, and shamelessly told as a contrasting atmosphere intensely hued, embellished the stage with deep emotion. They were willing to take risks for their desires. The characters, in which include the Baroness Ellinor Von Punkertin (Pia Engleberth), Gerhardt (Nicola Sorrenti), and the actress Lili Shultz (Roberta Cartocci) the blonde babe were able to help lift Viktoria’s fame to the highest of heights. Uplifting and determined, the Italian actors did what was possible to honor the quintessence of their roles following the tune of an uplifting beat, captivating through the usage of witty humor the attention of the audience.

Hilarious scenes of lustful desire, and issues of sexual identity became matters of parody as Viktoria found herself becoming adored by many. Her androgynous voice seems not to be overlooked by the enchanted ears of Count Frederich Von Stein (Giorgio Borghetti) who never before had found himself so desirable for another of his same gender. Susanne’s fear of love transmutes itself, as she begins to realize that she cannot remain as “Viktor und Viktoria” any longer. Finding herself becoming a victim of gossip, she had to reveal herself before being endangered by of the hypocritical Germany of that time.

I am pleased by my experience of this theatrical comedy. Despite my being what people could say is an open minded person, I am very attentive about the lingo that one uses. Yet, I have to admit the actors desired to entertain. They gave their best to make their crowds happy, spreading laughter across the building. In the end, an important, profound message was also then revealed, leaving those with a sensitive heart feeling grateful to be living in this day in age. 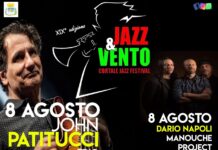 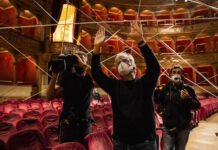 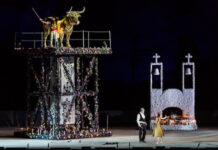 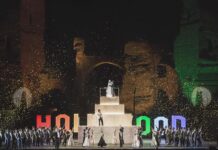 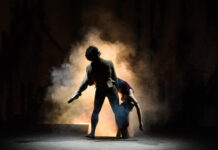 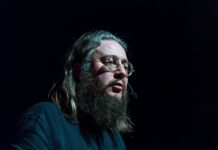 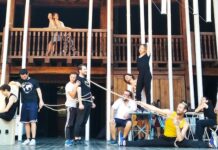 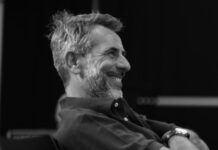 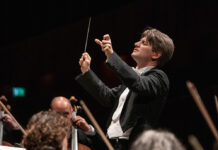 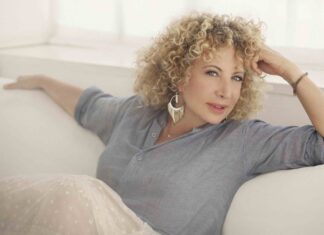 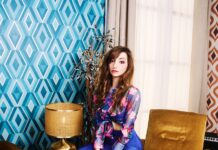 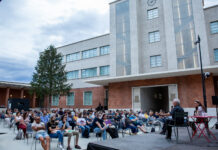 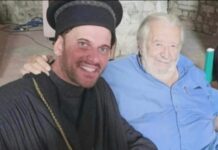 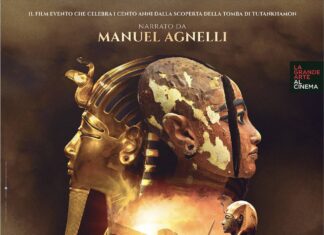 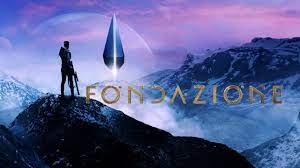